The Copper Coast Geopark is located on the South East coast of Ireland, between Tramore and Dungarvan in County Waterford.

It extends between Fenor in the east to Stradbally in the west and up to Dunhill in the north. The Copper Coast gets its name from the 19th Century Copper Mines that lie at its heart. It comprises some 25 kilometres of spectacular coastline consisting of scalloped beaches and coves buttressed and enclosed by rocky headlands. 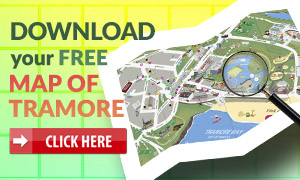 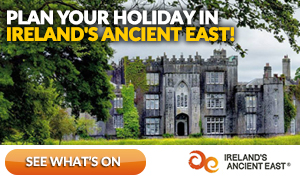 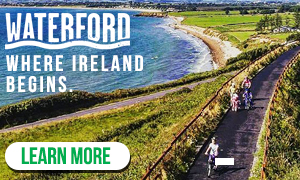 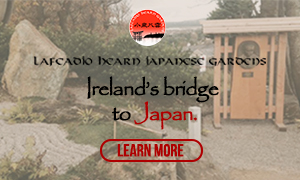